What is a hand arm vibration claim?

Hand arm vibration syndrome also known as HAVS refers to a condition typically brought on in the workplace from the use of hand held vibrating power tools and machinery.

The condition affects all the body parts that make up your hand, wrist and arm – developing slowly over time and becoming more severe the longer exposure occurs.

Raynaud’s Phenomenon – describes the condition which leads to the extremities of the fingers, toes, ears to become white.

Vibration White Finger Syndrome, VWF or dead finger refers to Raynaud’s Syndrome when it only affects the fingers and thumb on the hand. 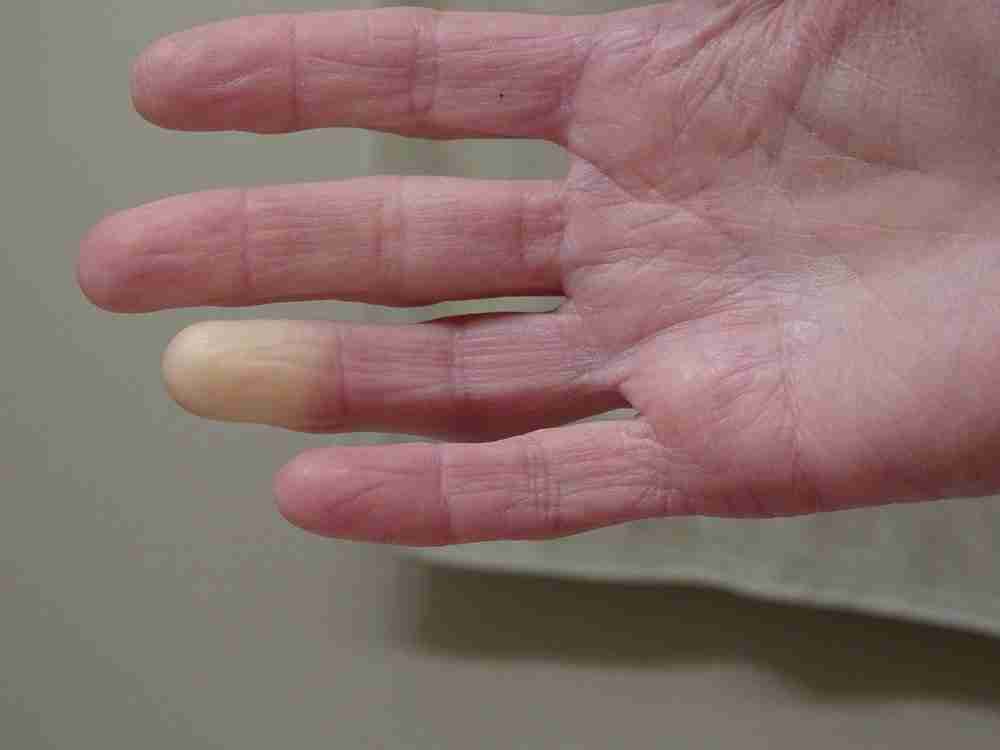 If one of these disorders was brought on from the excessive continuous use of vibrating machines in the workplace – it is known as an industrial disease.

What types of compensation will form part of your hand arm vibration claim?

There are three main types of compensation that can form part of your hand arm vibration claim, which include:

If you suffer from some form of hand arm vibration condition – it is very likely your ability to continue working with power tools and vibrating machinery will be severely hampered. so lost income for both past and future loss will form a significant part of your HAVS claim.

In addition to lost income you will likely incur medical expenses, travel expenses to your hospital and GP and perhaps need family or friends to help you in the home (a rate can be charged for this).

Every type of injury, including HAVS, will cause you pain and suffering for which you are entitled to receive compensation.

The amount of compensation you can claim will depend on the severity and duration of your symptoms.

So long as your claim for pain and suffering is over £1,000 – you are entitled to claim the majority of your legal costs in pursuing a claim. This sum will be paid direct to your solicitor and strictly speaking is not called compensation, but is known as legal costs.

Examples of how much your hand arm vibration claim is worth

The amounts of compensation you are entitled to for Hand Arm Vibration, Vibration White Finger or Raynaud’s Syndrome is very similar and some examples for a claim settling in 2021, include:

1.  Mild HAVS with occasional symptoms in a few fingers

If you suffer only from occasional symptoms which has a mild effect on leisure and work and affects only a few finger – the average claim payout for HAVS will be calculated between: £2,800 – £8,100

If your are in your middle age years affected by moderate hand arm vibration symptoms, your employer may have had to adjusted your work practice to reduce vibration exposure, but you still have moderate symptoms especially in the cold you can expect a compensation claim settlement between: £8,100 – £15,700

3. Disability to one or both hands claim settlements

If your Raynaud’s Syndrome causes disability to one or both hands, such that it hampers your ability to use your hands you could expects compensation amounts calculated between: £15,700 – £28,700

4. Symptoms in both hands for younger people compensation calculator

Young people who are affected in both arms which affects there ability to work are considered to have symptoms to cope with for a longer period of time and as such will have the largest claim settlements calculated between: £29,700 – £36,000

Summary of compensation amounts for HAVS

On this page we have described how much compensation you can expect for a hand arm vibration claim, which includes claims for vibration white finger and Raynaud’s Syndrome.

We offer various specialist vibration injury solicitor online / telephone help options – you can ask an online questions, have your potentials HAVS claim assessed or receive a callback to discuss your vibration exposure with one of our specialist solicitors.