CNC Machinist Deafness Claim: Solicitor sets out how to claim compensation for hearing problems from excessive machine noise used to cut metals, such as steel and cast iron

Find out how to claim compensation when you suffer problems with your hearing from operating machines used to engineer metal parts in the automotive, power, aerospace and manufacturing industries – using the example of a Computer Numerical Control /CNC machinist deafness claim.

The process is described in our answer to a noise-induced hearing loss online question.

I worked from 1980 – 2001 for a company in the Midlands as a CNC machinist cutting steels and cast irons on high powered lathes and I was always required to work as fast as possible.

No hearing protection PPE was ever provided despite the noise levels being very loud, so loud that I could not hear what a work colleague was saying unless the lathe was turned off.

I worked 12 hour shifts most days of the week occasionally rarely having a weekend off.

I often complained about the noise levels and although hearing defenders were promised – they were never provided and as I feared to lose my job I did not push too much.

Last year I started with a new employer who take health and safety very seriously – occupational health gave me a hearing test, showing both my ears had reduced hearing – with my right worse than my left. I was told I should see my GP – so I arranged an appointment and have since been to see a consultant at hospital who did further tests and established from the hearing test audiogram that I had hearing damage from noise exposure.

I also have a continual buzzing sound in might right ear (worse when the environment is quite, such as at night) and irregular buzzing in my left ear, which the ENT at hospital has told me is tinnitus.

My wife is always complaining that I do not seem to respond to her when she speaks to me – simply because I do not hear what she is saying. I also cannot hear what people say in environments when music is playing of people are talking.

Can I make a CNC machinist deafness claim for compensation for my hearing problems?

The symptoms you have described and the results of the hearing test audiogram all point to noise induced hearing loss & tinnitus from excessive work noise. It also typical when using machines that one ear is closer to the machine than the other and the hearing problems in that ear are greater. I suspect this might have been your right ear (most people are right handed and operate machinery primarily with there dominant right hand leading to the right ear being closer to the sound source). 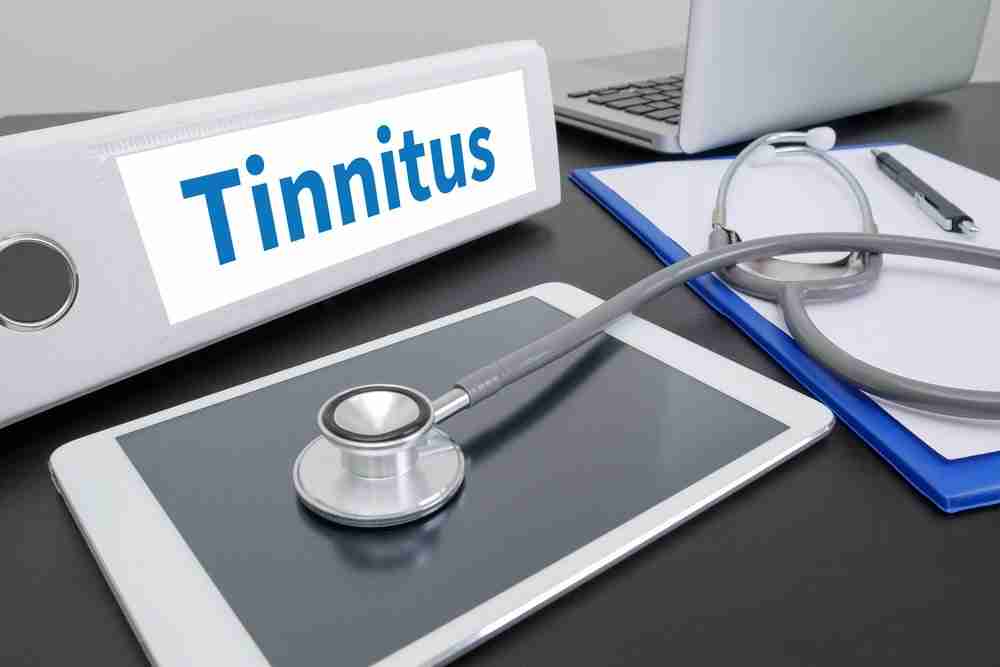 The noise levels you have described at work – such that you could not hear what colleagues were saying without your CNC power lathe being turned off suggest that the shout test (used as a rule of thumb guide to demonstrate excessive noise levels at work) would be satisfied.

The fact that no hearing protection was provided despite you having complained and it being promised also suggests excessive noise levels.

It would therefore seem you have a strong CNC machinist deafness claim for hearing problems caused. The fact that you worked some time ago – would not necessarily affect your ability to claim as for industrial injury, such as noise-induced hearing loss. Date of knowledge of injury is often much later than the date of initial exposure to a hazardous work environment (here excessive noise).

From your description the statutory limitation period is likely to run from the date that occupational health in your new job pointed out your reduction in hearing levels.

Tinnitus – the buzzing in your ears, is also another type of hearing problem caused by excessive noise exposure, so your CNC machinist deafness claim would be for hearing loss and tinnitus. In addition you should be able to claim for financial loss and expense – including lost income, medical expenses, travel expenses to the doctor & hospital and in some cases the cost of in the ear hearing aids if the NHS hearing aids can be shown not to be suitable.

To commence your claim online or to see receive free legal assistance to help you decide whether you wish to commence a CNC machinist deafness claim see our specialist solicitor online legal help.