Coal worker claims: UK lawyer describes how the National Coal Board (later British Coal) is responsible for paying compensation to ex coal miners, the dangers of the coal extraction process in the UK, why it is not too late for you to claim compensation, where coal pits were located in England, Wales and Scotland and how to have your coal worker claims assessed online by a solicitor free of charge.

What organisations are responsible for paying coal worker claims?

In 1946 / 1947 the mining of coal in the UK was nationalized and all collieries, mines, pits, equipment and staff came under the control of one organisation known as the National Coal Board, which was also known as the NCB.

All coal miners and workers in the UK were effectively employed by this organisation.

Later in 1987 the National Coal Board became the British Coal Corporation, or British Coal, as it was known to many coal miners.

In 1994 the coal mining industry was effectively privatized and became known as UK Coal Plc.

Depending on when you were employed as a coal worker will decide which organisation is responsible for paying coal worker claims for compensation for industrial injury and disease.

The fact that British Coal and the National Coal Board no longer exists does not prevent you from making a claim for compensation against them.

Is it too late for ex coal workers to make a compensation claim?

“No” – the time period for coal worker claims for industrial diseases is three years from date of injury or date of knowledge of injury.

What are dangers of the coal extraction process which can lead to coal workers claims?

There are three main ways to mine coal in the UK, known as: 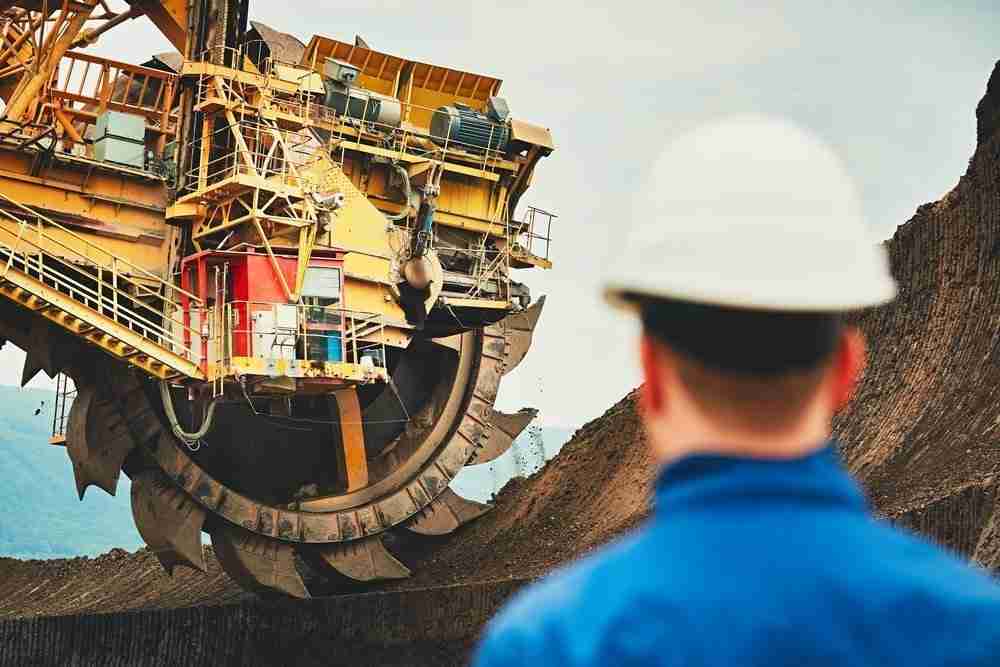 Opencast mining involves removing the surface soil and rock above the coal and removing the coal directly from the ground to be loaded onto trucks. Such procedure will involve the use of explosives and heavy machinery to clear the surface rock.

Opencast mining is effective for coal which is close to the surface, but if the coal seam is deeper in the ground another technique is required.

The largest part of a colliery is the underground working section, which would extend for miles and involve building road ways for moving the coal and air vents allowing workers to breath.

Coal would be loaded into tubs on raised to the surface by two lifts. a banksman would replace full tubs with empty tubs using, the tubs were weighed taken to a scraper tipped onto a conveyor and taken to the screens. at the screens workers would manually sort and clean the coal – removing impurities, before loading onto trucks for transportation.

Drift mining is a form of underground mining when the coal seam is situated in a hill or mountain. It involves mining horizontally into a mountain to access the coal seam.

In each of these three procedures coal workers are exposed to dangers, which can lead to industrial injuries and diseases, which include:

Many of the machines and tools used in the extraction process involved coal workers being exposed to constant vibration – over time these can lead to occupational diseases such as hand arm vibration and vibration white finger.

The effect on your lungs from constant inhalation of dust should not be underestimated. It can cause lung diseases, such as scarring of the lungs (coal workers pneumoconiosis / black lung) and other breathing disorders such as emphysema.

If asbestos dust is present – even one strand of asbestos can cause coal worker claims for mesothelioma.

Constant excessive loud noise from machinery, metal tracks and large vehicles or even single extremely loud noises (such as in explosions used to remove rock) can cause permanent irreparable hearing loss – known as noise induced hearing loss or industrial deafness.

4. Dangers of manual handling in the workplace

Manual handling can not only involve moving large objects, with the obvious risks to body parts such tasks entail, but also highly repetitious jobs. These types of task can lead to RSI injuries – such as carpal tunnel syndrome.

Which parts of the UK are coal worker claims common?

Coal mines and collieries were situated all over the UK – in England, Scotland and Wales..

Some of the towns and areas where coal mines existed include:

Summary and free online assessment of your coal worker claims

On this page you have seen how the coal extraction process in the UK can lead to various different types of occupational injury and how coal worker claims can still be made against former employers such as the National Coal Board and the British Coal Corporation.

We recommend you see our coal miners claim solicitors free help options – if you suspect you have suffered an injury as a miner or surface worker. We can assess free of charge – whether you still have time to make a coal worker compensation claim.