Use the links below to access the central UK government departments responsible for making of laws in the United Kingdom. 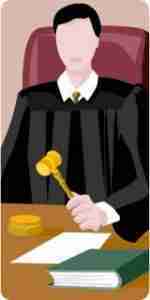 The Home Office is the UK government department concerned with protecting the public from anti social behaviour, crime and terrorism.

The Ministry Of Justice is the part of the UK government concerned with making of the law in relation to personal injury (road traffic accidents, work injury, medical negligence, industrial disease) and the amounts of compensation that should be awarded in the courts for accident claims.

The OFT has wide powers – some of which relate to UK citizens’ abroad compensation claims, such as unfair contract terms imposed by tour operators in package holidays.

The Department for Transport is the UK government site providing information and guidance on all forms public transport including air, rail, road and sea.