Since devolution there is no longer one central government in the UK responsible for making of laws. Scotland has its own parliament with certain powers, Wales an assembly and Northern Ireland ever increasing powers. The primary government control still lies with parliament in London, England. 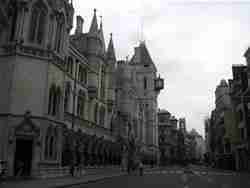 This page provides you with links to the National governments and primary government departments responsible for making of various laws.

National Government In The UK