Find out how to determine the proportions of compensation that a wife and children are entitled to following a father’s fatal crushing work accident.

My uncle was killed at work when a lorry crushed him against a concrete pillar. He died leaving a wife and three young children. His wife claimed for compensation and was successful, but has only given his children a small amount of the compensation she had won.

I wish to ensure that the children receive their correct share of compensation from the settlement payout – is there a way I can check they have received their fair share?

Settlements for fatal accidents can be quite complicated and will have several elements to be considered, such as a bereavement loss (a sum paid for the pain and suffering for the loss of a loved one – to be divided between his wife and the children); dependency loss (an amount of compensation payable for the loss of the financial contribution made by the father – again payable to his wife and on behalf of his children typically until the age of 18 years); pain and suffering before death (if your uncle was not killed outright and survived the accident for a period before death then his estate would be entitled to compensation for his pain and suffering and other losses before death); funeral expenses (a fixed sum for his funeral expenses again payable by his estate). 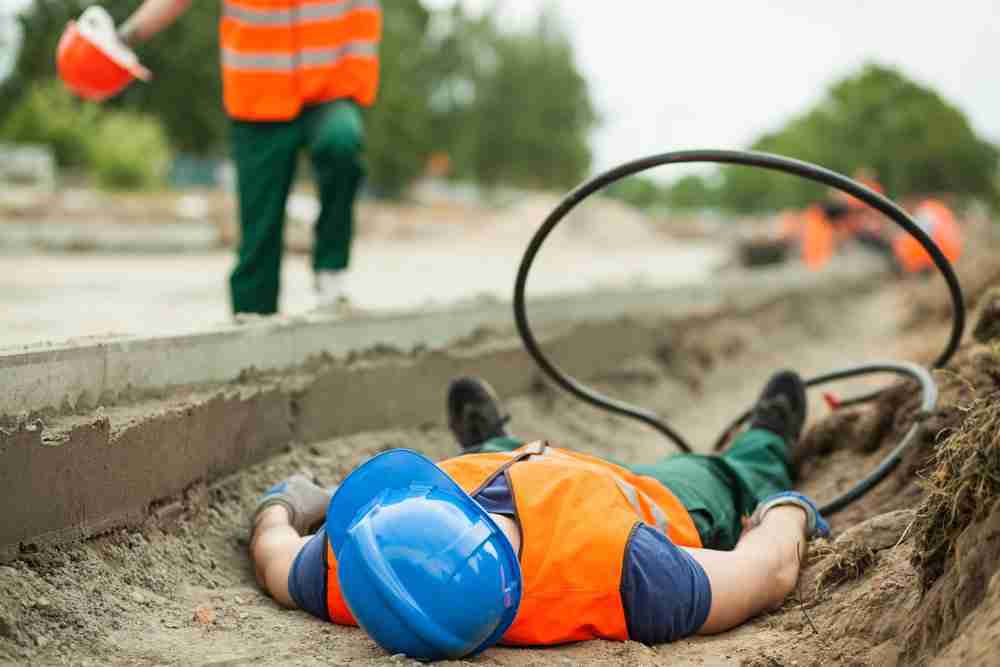 His wife will no doubt have had solicitors acting in the claim who would have been under a duty to ensure that any monies paid for the children was retained in the court fund office until they reached the age of 18 years and other sums were secured correctly.

Some of the compensation monies, such as the dependency loss, could be used by the mother on the children’s behalf.

I think the best approach is for you is to contact the solicitors who had acted to view the file and have an explanation as to the agreed distribution of the compensation monies and reassess at that stage.

As you are not a party to the action you will need the authority of the mother or some form of parental responsibility for the children.