My 15-year-old son was crossing at a zebra crossing. Cars had stopped to let him pass and he was almost to the other side of the road when a motorcycle came at speed close to the kerb undertaking the stationary car and hit my son.

He suffered severe head injuries and was pronounced dead in the early hours of the morning. The motor bike driver is being prosecuted following a police investigation as he was found to be over the legal limit for alcohol and was classed as a drunk driver. We have also been informed that he was speeding and did not have a policy of motor insurance in place.

My wife and I are devastated and wish to know whether there is any form of compensation we can claim for our loss – presumably as the motorcyclist was not insured we would have no one to claim against?

As your son was under the age of 18 years he was considered by law as a minor and as such, under the Fatal Accidents Act, both you and your wife as his parents would be entitled to claim compensation for your loss, which would include a bereavement loss and funeral expenses.

See our fatal accident claim article for an explanation of what can be claimed in the event of a fatality in a pedestrian accident or other road traffic accident.

The fact that the motorcyclist was not insured will not prevent a claim as the Motor Insurers Bureau (known as the MIB) will pay out compensation for accidents involving uninsured motor vehicles including motor bikes. 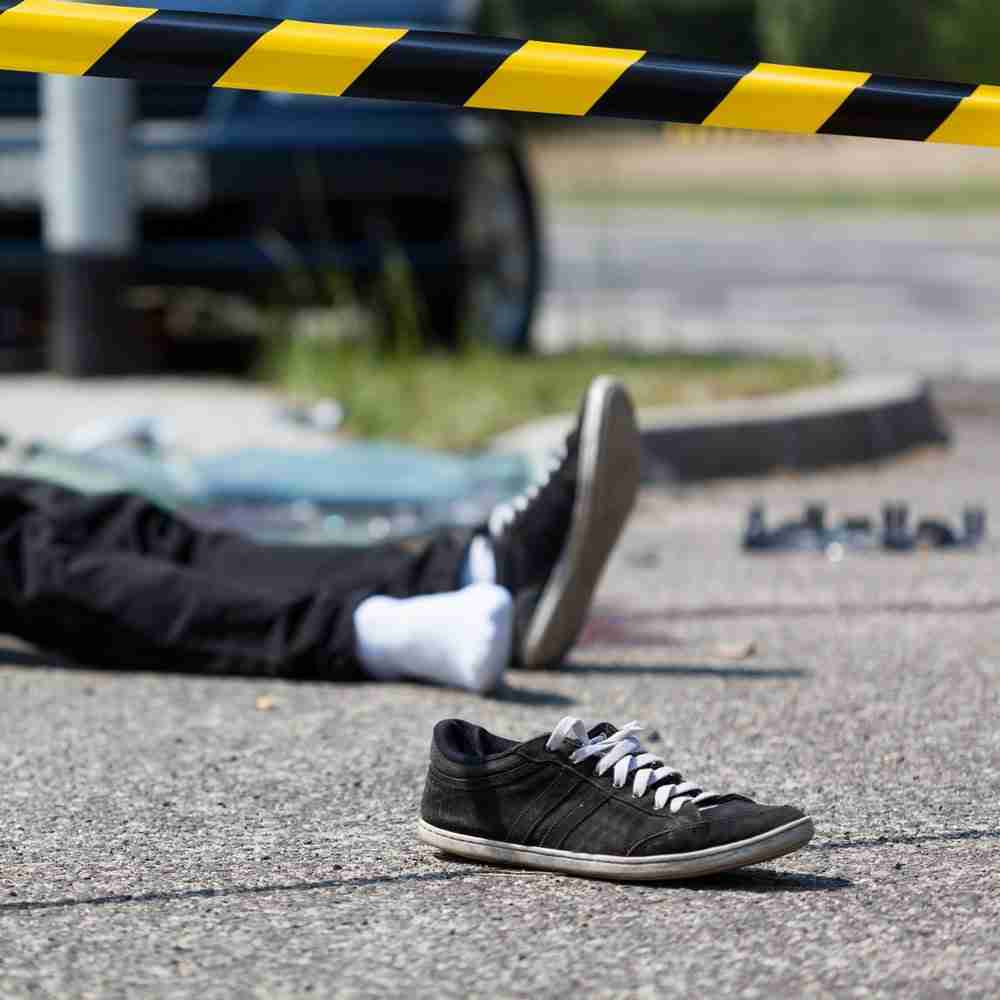 Making a claim for a fatal pedestrian RTA