Car Accident Italy: How a victim resident in the UK can claim road accident compensation from England, Wales, Scotland and Northern Ireland

Car accident Italy compensation claims: UK solicitor explains how to claim compensation following a road traffic accident in Italy if you are a UK citizen or resident in the United Kingdom and injured whilst driving abroad

I set off with my girlfriend on a driving holiday driving from England to France and then onto Italy. We intended to return by a different route passing through Austria, Germany and Holland.

In Rome in Italy – I was driving my Wolkswagen Passat and was waiting at a set of traffic lights with my girlfriend as a front seat passenger when we were hit from behind by a bus at some speed. My car was thrown forward into a traffic light.

The police and ambulance were called and my girlfriend and I were taken to hospital. I had badly banged my head on the steering wheel,broken a bone in my right hand and was suffering lower back pains. My girlfriend had fractured her right foot and was suffering from severe neck pains and whiplash.

I have the reference number from the police in Italy and wonder if my girlfriend and I can make a claim from the UK for this car accident in Italy – we both live in London in England?

As you are both resident in the UK and the car accident was in Italy which is a European Union country it is possible to use a specialist European road traffic accident solicitor in the UK to help you claim compensation. The European countries have an agreement were by claims can be started in the home country of EU nationals for road traffic accidents in the EU zone.

This would be the same had your road traffic accident happened in any of the countries you have named – including France, Italy, Austria, Germany and the Netherlands.

It seems very clear that the bus driver and in turn his employer would be liable for this type of a collision.

You will be able to claim for all the injuries you have described including: head injuries, lower back injuries, a broken hand, a fractured foot and whiplash neck injuries. In addition you will be entitled to claim compensation for your vehicle damage. 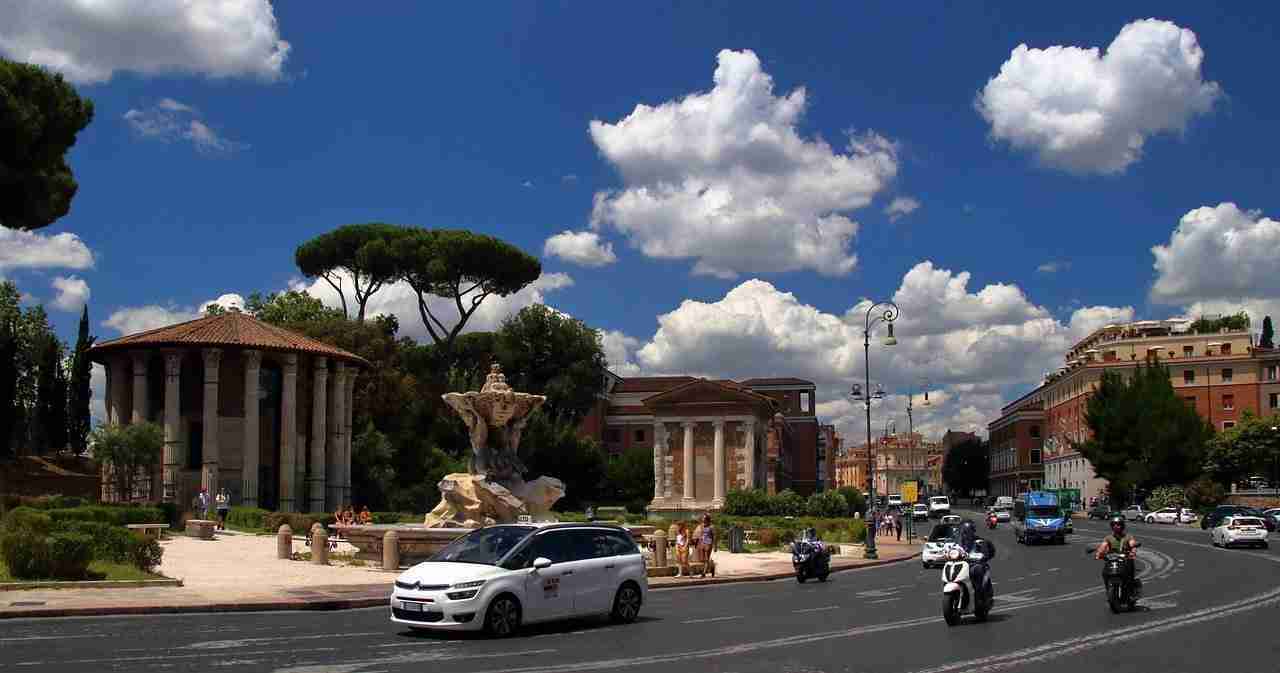 There are however very few solicitors who would be able to deal with this type of claim as the law of the land – in this case Italy, can have a bearing on how liability and compensation amounts are determined.

Should you wish to consider making a claim see our European road accident solicitor free online legal help options, have your claim assessed, arrange a solicitor call back to discuss how to start the process of claiming RTA compensation.