In this article you will discover why it is essential you attend at hospital or your GP immediately following your accident to give yourself the best chance of succeeding in a personal injury claim; you will see exceptions to this rule and why in some types of injury claim attendance many years after hazardous exposure is the better approach.

What is the importance of attending at hospital or GP soon after an accident to support a later personal injury claim?

When it comes to injuries – the first test is to look practically what someone who is injured would do. Logically you would be concerned about your injury and attend at hospital or your GP immediately or soon after your accident.

You do this only to have your injuries diagnosed and treated. However, as part of this process your doctor would typically enquire as to how you were injured and make a note on your medical records as to the injury, the cause and the treatment recommended.

You now have an essential record, which can assist in proving your claim.

Both your solicitor and the person at fault’s representative (solicitor or insurer) – will have the right to access your medical notes. Of course, you would need to sign a consent form to allow access, but you cannot refuse to give permission if you wish to succeed in your claim.

Let us look at two contrasting examples of the importance of attending with medical professionals:

You are a passenger in a car when the driver loses control on ice and hits a tree. You feel neck and shoulder pain, tingling in your hands and headaches and you attend at hospital.

At hospital – tests are done and you are diagnosed with whiplash to the neck and told to see your GP if the problem persists. The doctors ask how the accident happened, so as to understand the sequence of events and to allow a proper diagnosis to be made. The doctors record you were a passenger in a car that hit a tree, your symptoms, the tests done, the diagnosis and treatment recommended.

A year later you decide to make a claim.

The records the doctors have made provide strong evidence that the accident happened and that you suffered injuries.

As part of your claim your solicitor would send you to see an independent medical expert – who in most cases would need to see your GP and hospital notes to check that you did report the injuries and that you had not been to the doctors about similar injuries before the accident.

Take a look at my article describing medical causation in personal injury claims.

The same accident occurs, but you do not go to hospital or your GP and a year later approach a solicitor to make a claim.

As you had never attended with a medical professional it would be very difficult to show the cause of your injury was an accident a year earlier.

Remember – the burden of proof is on you as the Claimant.

The medical expert instructed by your solicitor to show your injuries – should be independent (unbiased – not favouring the Claimant or the Defendant), owes a duty to the court and comments on the balance of probability.

That expert may not be satisfied that any injuries you have experienced (either that remain or you have already recovered from) came from an accident a year earlier without proper entries on your medical records.

Even if the medical expert is satisfied – the driver’s insurer or solicitor could argue that your injuries are exaggerated (in extreme cases could allege fundamental dishonesty or fraud). In other words – that you were not injured and are claiming wrongly.

Incidentally – if on speaking with a solicitor you decide to go for the first time to the doctors a year after the accident. Depending on your injury this could help, but the representative for the Defendant may argue that a person attending at hospital for the first time a year after an accident would be inconsistent and suspicious. 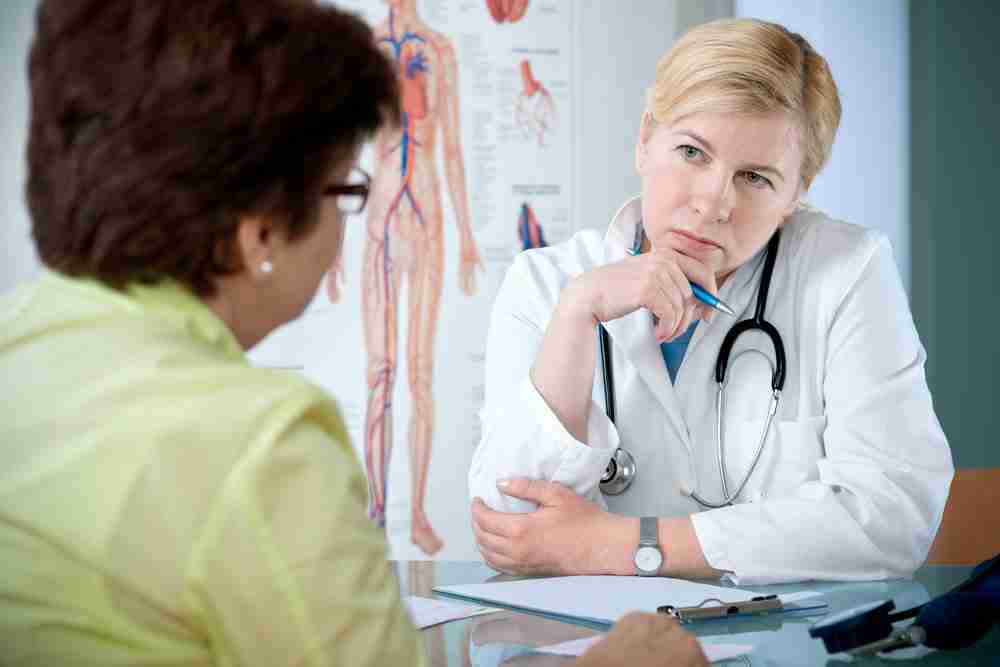 Attending Hospital After An Accident

What should you do if you did not attend hospital soon after the accident?

You should speak to a solicitor. There are many other considerations that come into play to prove that an accident happened and that you suffered injury, which only a solicitor can assess.

Also, there are some types of injury that can still be proven to be as a result of an accident – even if not reported initially at hospital or the GP.

You may have been cut by a defective machine at work. You reported the accident at work and a record was made of the accident and your injury. You never attended with the doctors, but you are left with a permanent scar.

In this instance – it is very likely your accident can still be proven to have caused your scarring injury.

What happens if your injury was one that that you did not know about until much later?

There is an exception to the rule of attending immediately at hospital and that is for industrial disease or injuries that only show symptoms a long time after damage or hazardous exposure occurred.

In such types of claim – you often have no symptoms at the time of hazardous exposure and symptoms may only appear many years – even decades, after initial exposure.

Take a typical industrial disease example, such as coal miners’ black lung / pneumoconiosis. Exposure took place when you worked as a miner 30 years earlier – you had no symptoms. Suddenly in later life you develop breathing difficulties, you see your GP who refers you to a specialist at hospital. Your lungs are scanned and coal miners’ black lung / pneumoconiosis diagnosed (from coal dust exposure when you worked as a miner).

You may have made no connection to your current symptoms from the hazardous exposure you experienced so long ago and therefore in such matters no attendance with doctors at the time of exposure can often prove helpful especially for the purpose of limitation in making a claim.

It was consistent that you did not initially attend with doctors (as you had no symptoms) and your limitation of 3 years to make a claim could be argued to run from the date of diagnosis.

Had you seen your the doctors earlier – such attendances would be shown on your medical notes and your former employer may argue that you had knowledge at that time and the three year period for making a claim started to tick.

You have seen why it is important that you attend at hospital or another medical professional as soon as possible following an accident; the need to discuss with a solicitor to determine if you still have a claim if you have not seen a medical professional; types of injury that do not require an attendance at hospital and how industrial disease and other types of injury that are asymptomatic can actually be helped by no earlier attendances with a medical expert.

As with all types of legal issue relating to personal injury – you should speak to a solicitor as soon as possible (whether or not you attended with your GP or at hospital).

We provide free online and telephone help to allow you to know if your have a claim before deciding to go ahead.