Industrial Deafness Compensation Injury Worsens: Can I claim additional UK industrial deafness compensation if I have already received compensation for ear damage in an earlier claim, but since that time my hearing has worsened?

I have recently had severe hearing loss diagnosed in both ears.

I have worked in an office on and off for the last nine years, but I think the damage might already have been done to my hearing.

In the United Kingdom if you have received compensation for industrial deafness you are not entitled to make another claim for the same injury.

If your legal representative settled your claim prematurely – you might be entitled to sue for legal negligence, but you would usually only have 6 years to make a claim against your lawyer from the end of your first claim.

Although you cannot claim for the same injury there are occasions that you can claim for further damage to your hearing, including:

1. A later working environment has caused new industrial deafness injury to your hearing

You may find that a later working environment was so noisy – either from continuous noise or from a single loud noise – that further significant damage can be shown to have taken place to your hearing.

A later workplace may have noise levels such that the industrial deafness which you originally were compensated for was worsened or exacerbated.  You could only claim for the exacerbation in the damage to your hearing and again would only have three years from the date of knowledge of the exacerbation to claim compensation. 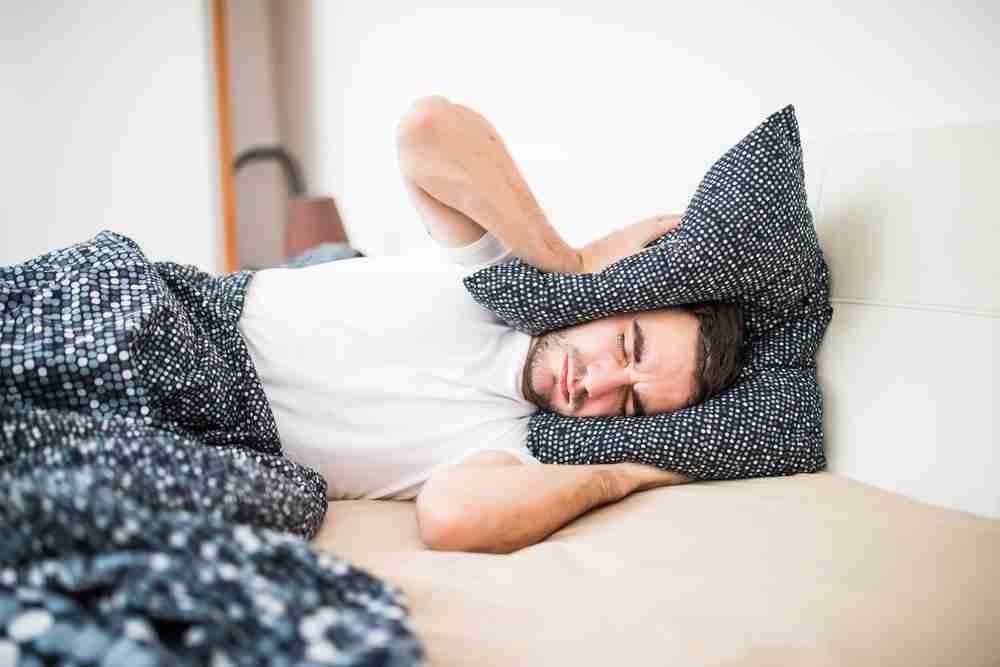 In this example: you would be entitled to claim the 10 years acceleration in your hearing problems, but again you would only have three years to make this compensation claim from the date of knowledge of the acceleration.

In any of the above examples – a new claim would depend on a later working environment breaching the Health and Safety Laws as to acceptable noise levels for a workplace (without adequate hearing protection being supplied by your employer).

See our industrial injury claims process guide to read all about the process of making occupational disease compensation claims.

And If you think you might fall into exceptions 1 – 3 above and would like to discuss your potential industrial deafness compensation claim for a worsening hearing injury we would be glad to assist you further – see our online noise induced hearing loss online / telephone help options.