Here you will find the UK government institutions and departments that are responsible for making the law within the 4 countries that make up the United Kingdom.

Personal injury is one such law that is constantly being addressed by UK government. Laws relating to claiming for whiplash in road accidents are constantly evolving as are the recoverability of the Claimant’s legal costs from the person at fault and their insurers.

The types of criminal injury compensation that can claim are another area that is in flux as is the changing of the small claims limit.

To add more complexity the rules for claiming for personal injury differ in the different countries of the UK. Even the legal age that a child becomes an adult can differ – IN England & wales it is 18 and in Scotland it is 16.

Select an article below or see our personal injury law making authorities index for a summary of all our articles. 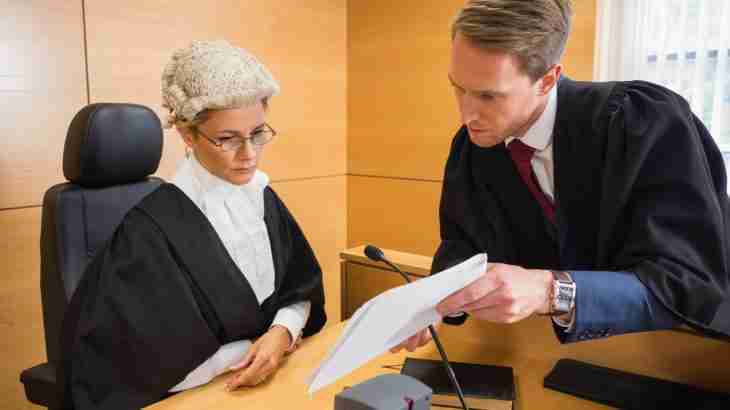 UK National Governments And Departments Since devolution there is no longer one central government in the UK responsible for making of laws. Scotland has its own parliament with certain powers, Wales an assembly and Northern Ireland ever increasing powers. The primary government control still lies with parliament in London, England. This page provides you with […] 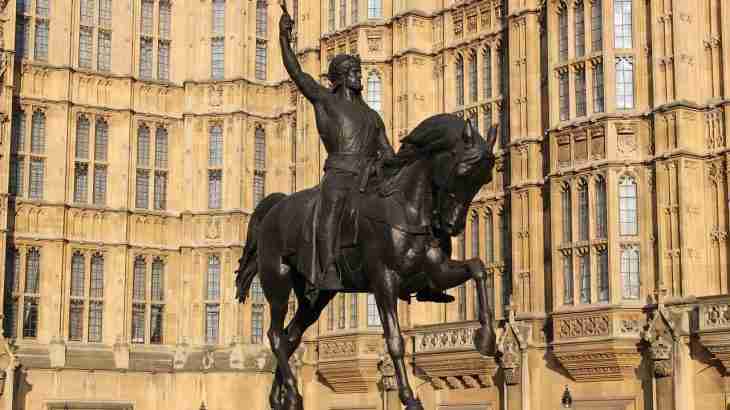 National Government In The UK The UK is made up of four nations each with its own form of Government, but ultimate control still lies centrally with Parliament in England. On this page you will find the links to the national Parliaments and Assemblies responsible for making of UK law. Central Government Based In England […]