National Government In The UK

The UK is made up of four nations each with its own form of Government, but ultimate control still lies centrally with Parliament in England. On this page you will find the links to the national Parliaments and Assemblies responsible for making of UK law.

The official UK government website – designed to provide direct online information and assistance to citizens across the UK on matters of legal, economic and social policy. 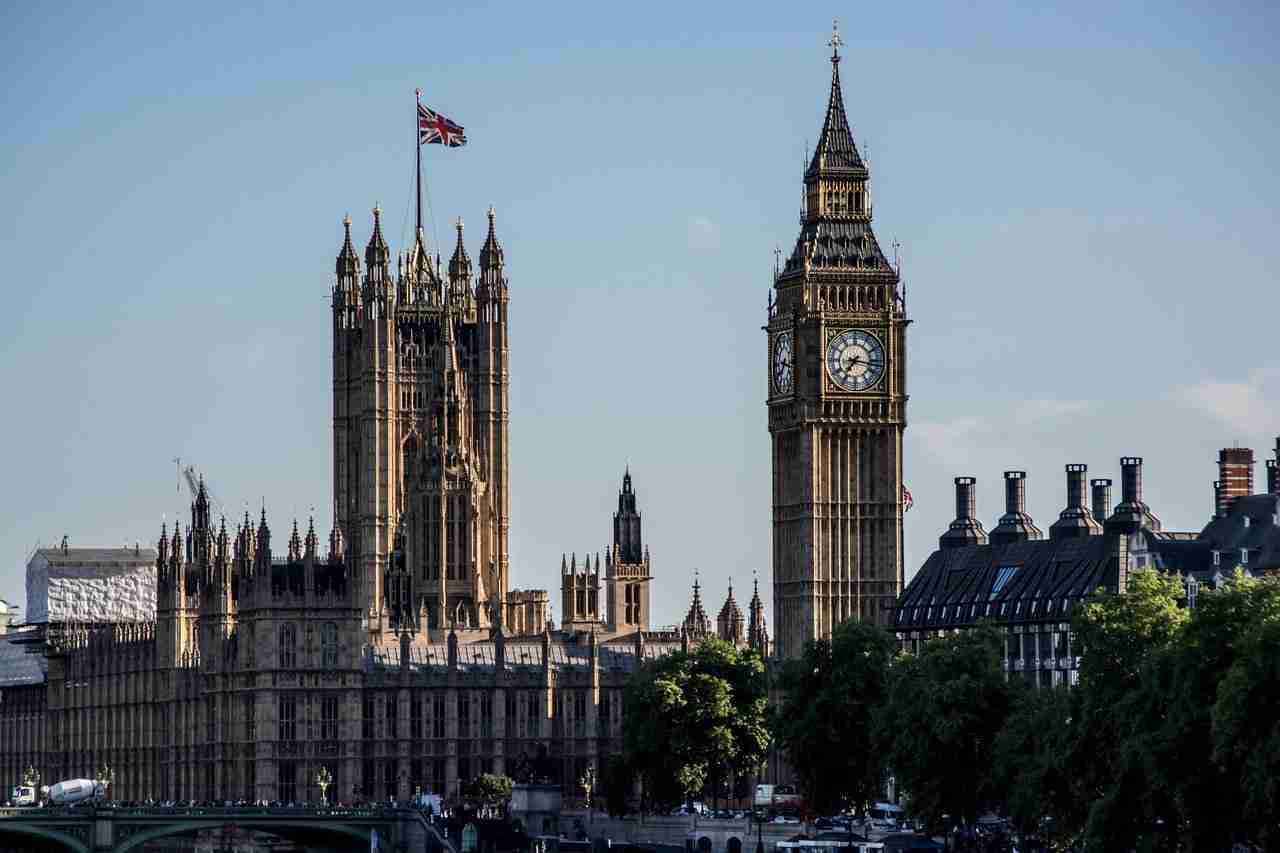 The Northern Ireland Assembly was set up as part of the Belfast agreement and uses devolved powers in the UK to decide on laws within its territory. From this site you can assess live coverage of the NI Assembly debates.

Find out how the Scottish Parliament uses its devolved powers to make laws across its territory in the UK.

The Assembly of Wales can influence UK law and has certain devolved powers across its borders.