I was involved in a seven car pileup whilst driving from Preston to Manchester on the M61 at the junction joining the M60 motorway which was not my fault. Am I still held responsible for the driver I was knocked into or is the person who caused the main accident responsible for all seven cars and any injuries?

There are a number of different scenarios as to how motorway pileup can occur and depending on the scenario will determine who has legal responsibility for the whole pileup incident and the specific aspect of the accident in which you were knocked into the vehicle in front.

The road traffic accident scenarios which might occur and the legal responsibility for each, include:

1. The motorway pileup is caused by the lead vehicle overturning or colliding with a motorway fitting

It is likely that if an overturned vehicle or a driving error by the first vehicle in the pileup has caused the pileup itself then primary responsibility for the whole of the incident will rest with that driver.

The vehicles on a motorway are travelling so fast that quite often when a vehicle comes to a dead stop immediately as in the case of an overturned lorry or collision with motorway fitting if it is not possible to avoid the vehicle collisions will occur. Colliding vehicles will themselves come to an immediate stop which will then often not give the drivers behind a chance to stop in time.

In this instance I believe that all the collisions would be the responsibility of the lead vehicle.

2. If one vehicle collides with a car in front due to a driving error by the driver from behind.

Examples of this would include a driver who is concentrating on using a mobile phone or is in some other way distracted such that he is not paying attention to other cars on the motorway and fails to respond correctly to correct manoeuvre made by the vehicle in front.

When this type of collision occurs it is often the case that the vehicles will not come to an immediate stop and therefore cars which are travelling behind the collision should have ensured that a safe breaking distance was maintained.

If the reason for any vehicle in the chain colliding is due purely to the fact that a big enough breaking distance was not observed an element of liability can be attached to that driver.

In the scenario you have given however you have indicated that you were not at fault and if it was therefore not possible for you to stop in time even with the correct breaking distance you should not be held liable for the collision with the vehicle in front of you. 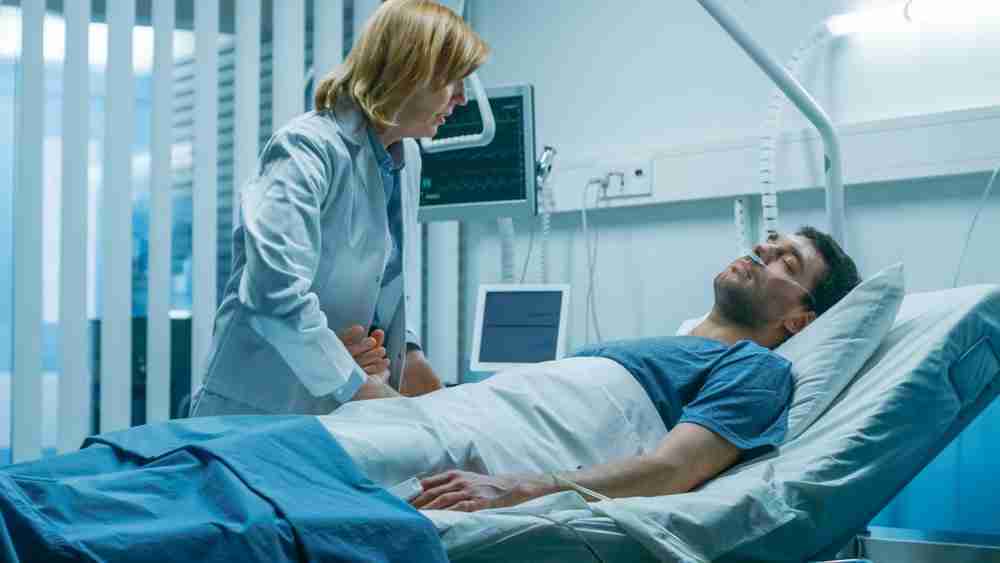 3. Car drivers travelling too close on a motorway.

If it is found that later collisions in the chain forming the pileup are due to the fact that safe distances were not being maintained it is possible that an element of the vehicle damage and personal injury suffered by the vehicles in front to which you collided then you can partly be held responsible.

The general rule in motorway pileups – each pileup turns on the facts of the particular event. It is quite often that such pileups will have many witnesses to verify what happened and typically the main legal responsibility of such accidents rests with the lead vehicles which initiated the chain of events.